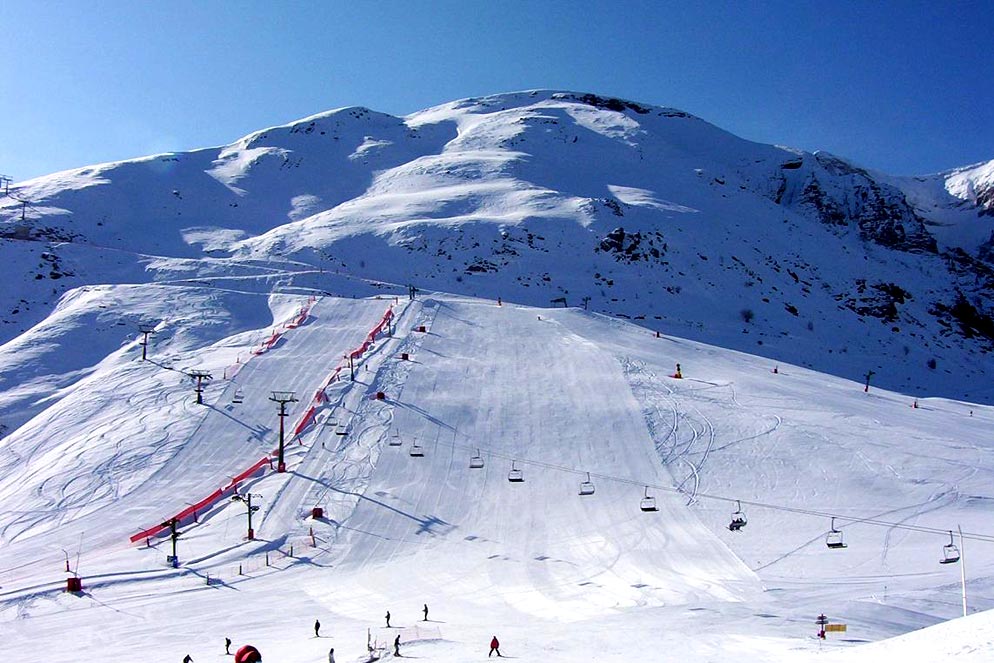 The ski resorts of Aramon face the end of the season

“The ski resorts of Aramon to face the last of the new times and special rates Scam Season.”

FORMIGAL remain open until 21 April.
PANTICOSA ending March 30 to reopen the weekend of the 5th and 6th of April and from 12 will remain open until April 20, the day on which it shall terminate the season in the winter resort of the Tena Valley.
ALL WINTER GROUP CENTERS OPENED FROM NEXT MONDAY MARCH 31 8.30 HOURS 15 HOURS , adapting to the time change that takes effect this weekend to offer the best snow conditions to their customers.
From next Monday you can ski on Cerler and Formigal prices ” crazy day ” during the week (at 24 and 28 euros respectively excluding Easter) and on weekends for the price of ” Green” in the three oscenses centers and Teruel Valdelinares (from 28 to 38 euros) , accounting to about a 40 % discount on the official prices in this season finale.

Prices in April for seasons of Aramon

In addition to the special price , skiers can enjoy free skiing days in April , depending on the skied days during the month of March with the promotion ” in April, skiing thousand ” .

And the promotion ” Free Children ” to continue until end of season, including the week 14 to April 20 , which coincides with the Easter school week.

A marathon mountain bike open to any participant over age, depending on their level and...

XI edition of the Vertical...

On Saturday August 23, Panticosa will host the XI edition of the Vertical Puyada. With a...

From 20 to 22 August, in Lourdes you have the opportunity to get clothes mountain at the...

On August 9 the Private Formigal hold its holiday program with the following acts:...

From July 31 until August 9th, will celebrate a new edition of the Short Cycle Raso all...

From 11 to 27 July Tena Valley will host the XXII edition of the International Festival...